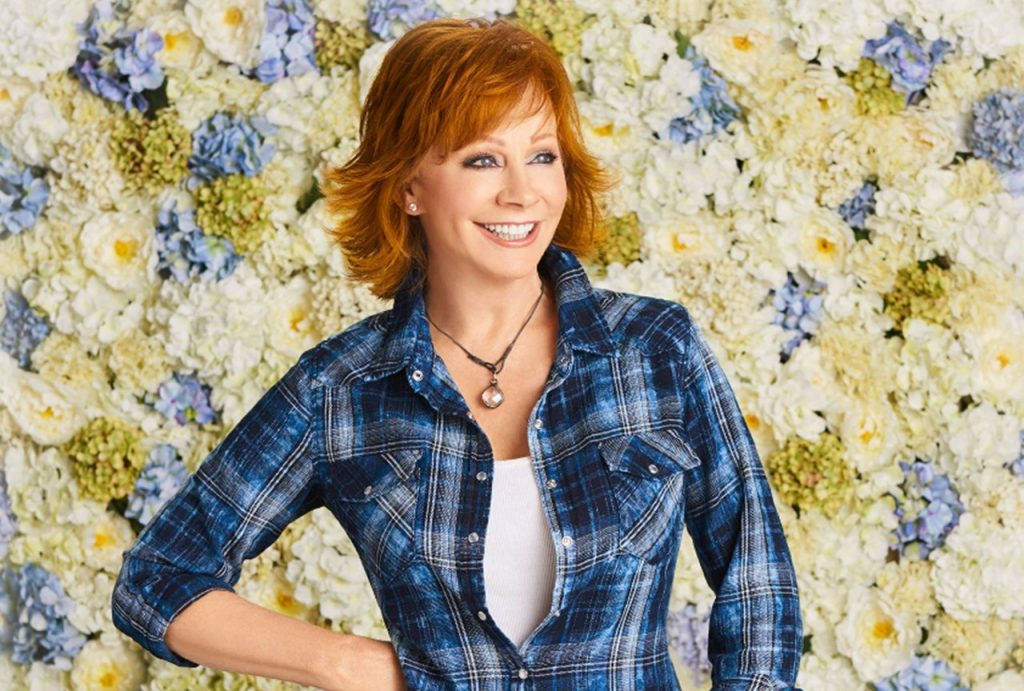 Reba is not only a country legend – having released 29 studio albums and earned 42 number one singles but she has sold more than 75 million records worldwide.

In the 1990’s. she branched out to Broadway in a revival of “Annie Got Your Gun” and also starred in her own television series, “Reba” from 2001 to 2007.  She also has her own fashion line called Reba which has some floral designs we love.