Hillary Scott-Tyrrell of Lady Antebellum is celebrating her birthday. 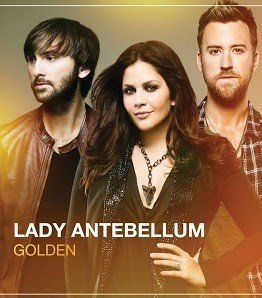 She is the co-lead singer of ” Lady Antebellum” whose hit songs include “Bartender” and  “Need You Now.”  The group also includes Charles Kelley and Dave Haywood. This song, “Lay Our Flowers Down” is from the film, “The Shack.” The Nashville, Tennessee group has released three albums. The albums have produced sixteen singles on the  Hot Country Songs of which nine have reached number one.

The mother of three young girls, Scott-Tyrrell is also the daughter of country music artist Linda Davis and Lang Scott, a musician and entrepreneur. She is married to drummer Chris Tyrrell.