March birthday girl Elaine de Kooning was an Abstract Expressionist and Figurative Expressionist painter who also documented the movement as a writer for Art News Magazine.

Married to Willem de Kooning in 1943, she championed his work during the ’40s and ’50s before her personal paintings and drawings became famous later.

Their group of artist friends was Willem de Kooning, Franz Kline, Jackson Pollack, Lee Krasner and Hans Hoffmann among others.

Although most famous for painting men – including a portrait of President John F. Kennedy commissioned for the Harry S. Truman Presidential Library – she also did landscapes. In fact, the Luxembourg Gardens in Paris inspired some of her works later in her career. She also dabbled in watercolors producing expressive works. 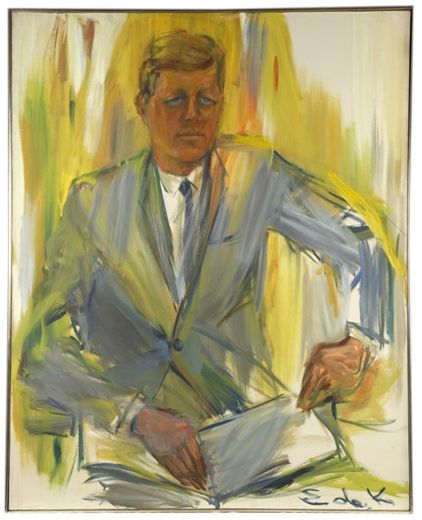 When asked if she was troubled “living in her husband’s shadow,” since so many female artists were marginalized, she responded, “I lived in his light.” 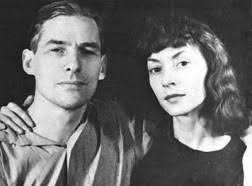 However, she was strategic and ambitious. She chose to sign her artworks with her initials rather than her full name, to avoid her paintings’ being labeled as feminine in a traditionally masculine movement, and to not be confused with her husband. She had her first solo show in 1952 which was a rare accomplishment for a female artist.

She and Willem were a passionate pair. He taught her drawing and she brought a social life into their orbit which propelled his career and solidified hers.

As Smithsonian.com explained, in 1957, Elaine and Willem de Kooning separated because they were drinking too much and having too many affairs to stay together.

To support herself, she took on a series of short-term teaching jobs, at the University of New Mexico in Albuquerque, the University of California in Davis, at Carnegie Mellon, at Southampton College on Long Island and at Yale. 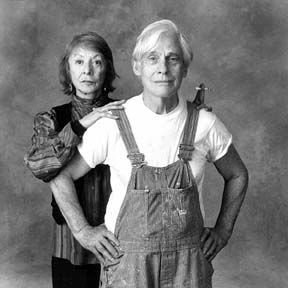 The couple reunited in 1976. Both sober, they spent the rest of their lives together until her death in 1989. Their marriage was also the subject of the book, “Elaine and Bill: Portrait of a Marriage” by Lee Hall.

She is remembered, as the Smithsonian aptly put it, as a “femme fatale and proto-feminist, a free thinker, a writer, a respected critic, a popular friend and beloved teacher.”