Did You Know Lewis & Clark Discovered the Clarkia Flower? 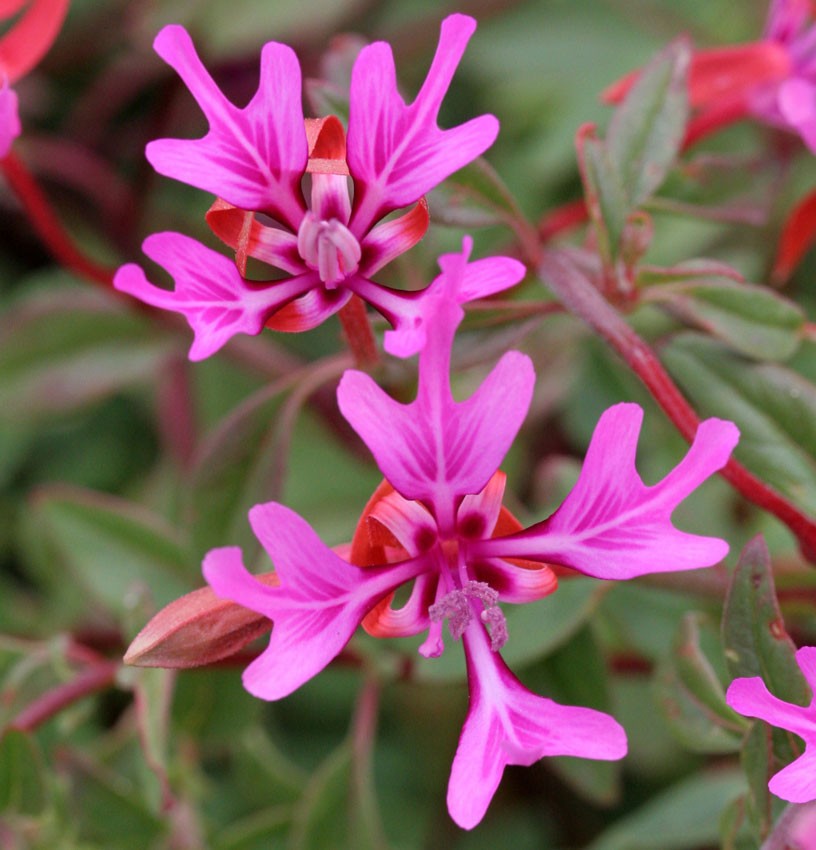 The great thing about being a gardener is that you do not remain a shut-in during the Covid-19 crisis. It is the time of year to putter around in the dirt, and especially exciting to find a new flower (to me, and probably to you) called Clarkia. Look at it!

From the simple four-petal wildflower discovered by Lewis & Clark (thus Clark-ia) in 1804 to 1806, it has been turned into several frothy varieties including the fluffy Aurora “Farewell to Spring” (pink blush), the Salmon Princess, the spidery single cochina pink ribbons, the late, double rubicunda – these and others from Anniesannuals.com based in Richmond, California. Her plants are sold in four-inch pots, not by seed, but they will give you an idea of what you can sow in your garden.

Clarkia can grow as tall as three feet. It’s in the same family as evening primrose and another flower, one that frustrates bad spellers, fuchsia. I’d never heard of Clarkia until I ran across it (new) on Johnny’s Seeds, $4.10 for a packet of 100 seeds. I ordered it immediately.

Clarkia can grow anywhere (seriously, zone 1a to 11b, according to Annie’s Annuals). And Annie seems to know what she’s talking about. Clarkia a West Coast native, but so is gaillardia aristate (discovered by Lewis & Clark in Montana), and we don’t hold that against gaillardia.

Thomas Jefferson sent Lewis & Clark on a trip to explore the great Louisiana Purchase, 3 cents an acre for a portion of land, bought from France, that stretched from the Mississippi River to the Rockies. It doubled the size of the United States and challenged the purchase of Manhattan as the greatest real estate coup in the history of the United States.

Lewis & Clark did not limit themselves to the purchase itself, but over three years pressed onward to the Pacific Ocean, over those years discovering and cataloging new flowers, trees, birds, fish and mammals. Clarkia is only one of them. William Clark also has a trout and a bird named after him.

Perhaps we should send packets of those beautiful Clarkia seeds to the French as a consolation for losing Missouri, the Dakotas and Nebraska.

Or we just enjoy the multiculturism of our gardens. 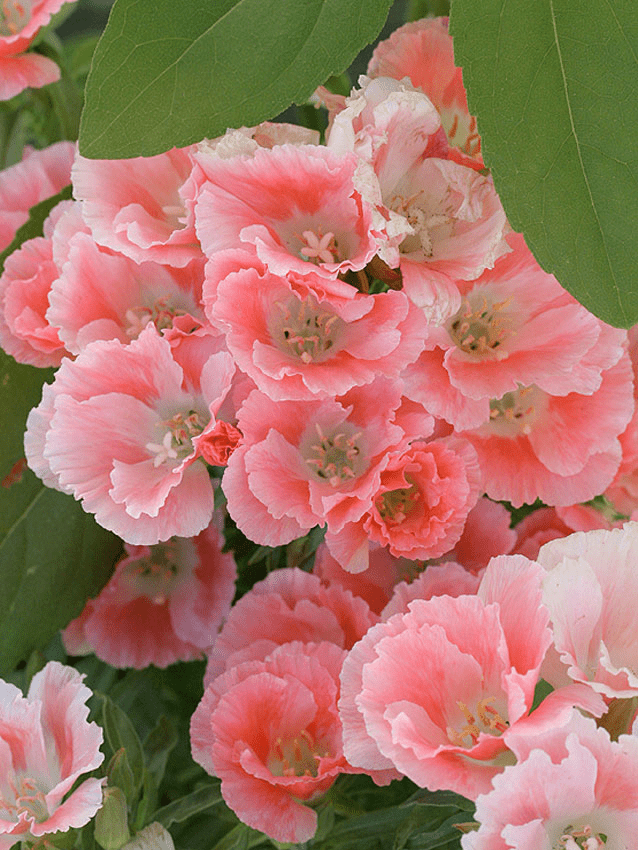 Linda Lee is a former edited and writer at The New York Times. She was the deputy editor at the House & Home section, where she edited the gardening column. She also wrote regularly for the Style section.