4 Floral Fragrances That Will Whisk You Away, in Your Mind, Memorial Day Weekend 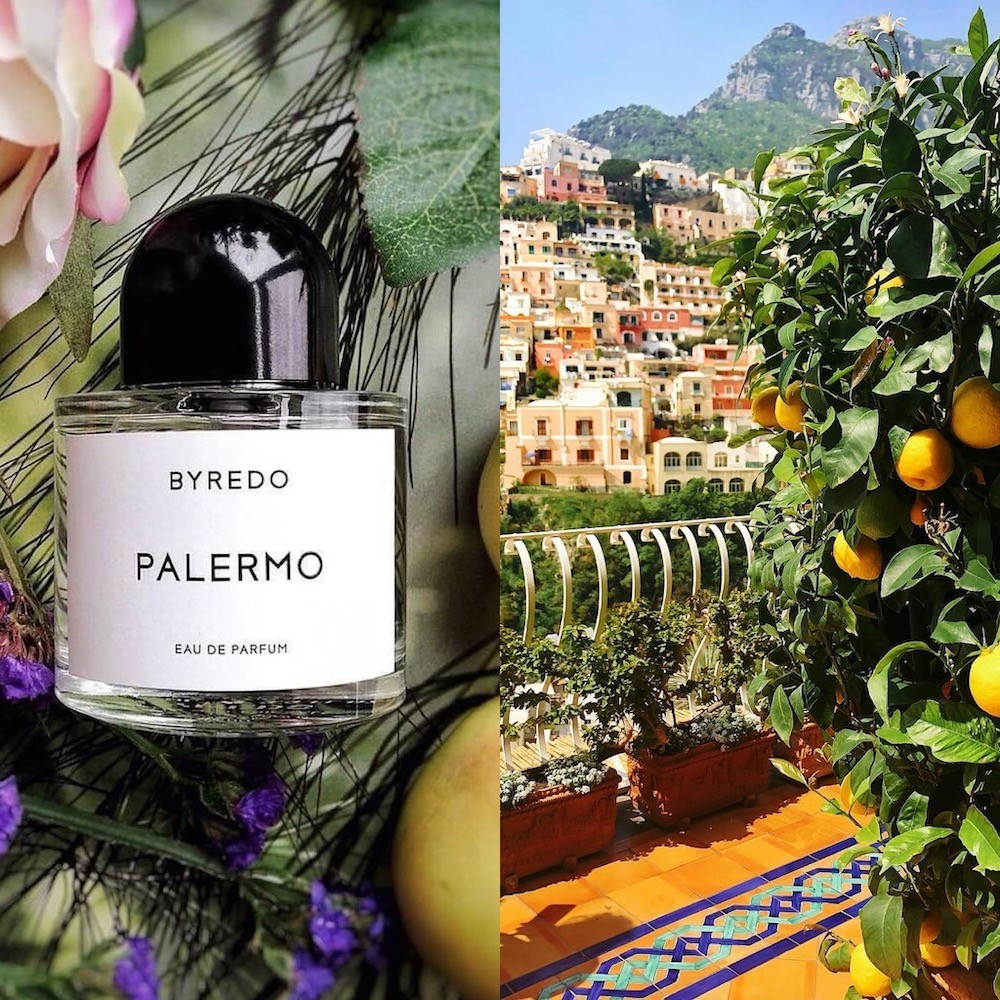 At this point, we’d all test positive for wanderlust. And while we won’t be jetting or Jitneying off to sybaritic holiday spots any time soon, neither do we need to take staying-put-for-summer lying down. As a one-time fashion magazine editor (Vogue, ELLE, Marie Claire), I would often take business trips to some of the most exciting and idyllic places on the planet. Spritzing on a fresh floral fragrance that refreshes a memory of a place you’d rather be is the next best thing.

There’s a science behind it: smells have a stronger link to memories and feelings than any other of the senses—in short because fragrances bypass the thalamus and make a beeline to the brain’s smell center known as the olfactory bulb. And it stays there forever. Here, a few of my staycation go-to scents.

Recommended: Inhale! The 10 Most Fragrant Flowers for a Blissfully Scented Garden

My early summer 2020 plans had included a stop at the annual June Taormina Film Festival (since postponed) in Sicily and then a swing by the region’s iconic capital, Palermo. Until next year, I will indulge in Byredo’s playful Palermo created by perfumer Jerome Epinette in 2010. A little splash of this scent of Sicily’s iconic orange and lemon trees, mixed with top notes of bergamot and a heart of rose, and I am suddenly meandering the medieval cobblestone streets or tripping through the Orto Botanico with its historic citrus tree collection. First stop: the citrus deliciosa mandarins!  The two sphinxes that guard the Botanical Garden’s main building promise—like your Palermo parfum—to keep your secrets.

A publisher of an American fashion magazine and I once agreed that Parisians were indeed arrogant but had a right to be: they had, after all, created Paris. “Paris is always a good idea,” quipped Audrey Hepburn. While the City of Lights has suffered its share of disasters—from the Reign of Terror to terrorism—the city excels at recovery, a will to survive that embraces beauty, romance and love even among the ruins.  (We wait to see how they will imagine a post-Covid world) 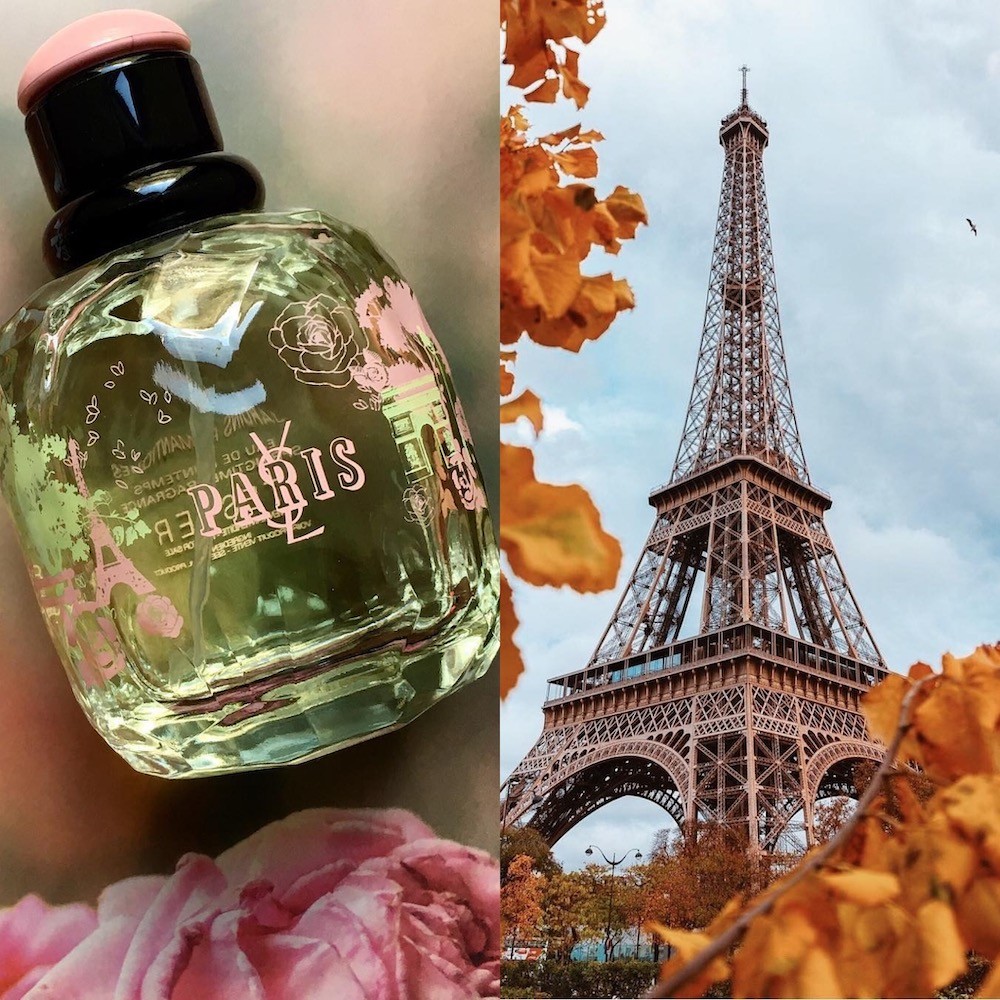 My own private Paris and wish to return again and again stems from my frequent visits there as a fashion features writer in the 1980s. Yves Saint Laurent’s iconic perfume, Paris, launched in 1983, brings this home. Created as a tribute to the chic and often vanguard Parisiennes who embodied his refined, rule-breaking looks (tuxedos pour femmes!), it is truly the scent of a rose in full bloom.

Paris teases with bergamot and violet before the arrival of rose and iris and ends with a warm sandalwood. The “nose” behind the scent is the legendary Sophia Grojsmans (five years later she would debut Eternity) who remembers her childhood scampering around her garden intoxicated by the smell of roses and violets.

Paris in the early 80s meant creative dreams taking flight: Mitterand shocked the world by commissioning IM Pei to build a pyramid at the Louvre, Jean Paul Gaultier introduced his cone-bra corsets (hello, Madonna!), seductive, empowered supermodels Naomi Campbell and Linda Evangelista  dominated the runway as sexy French films dominated the Hollywood conversation (Diva, Pauline a la Plage, Manon des Sources). I spray on Paris imagining myself at the infamous boit de nuit Les Bains Douche bopping to the music next to Mick Jagger, David Bowie and Iman and, when the sun came up, taking a restorative fresh-air walk in the Tuileries. 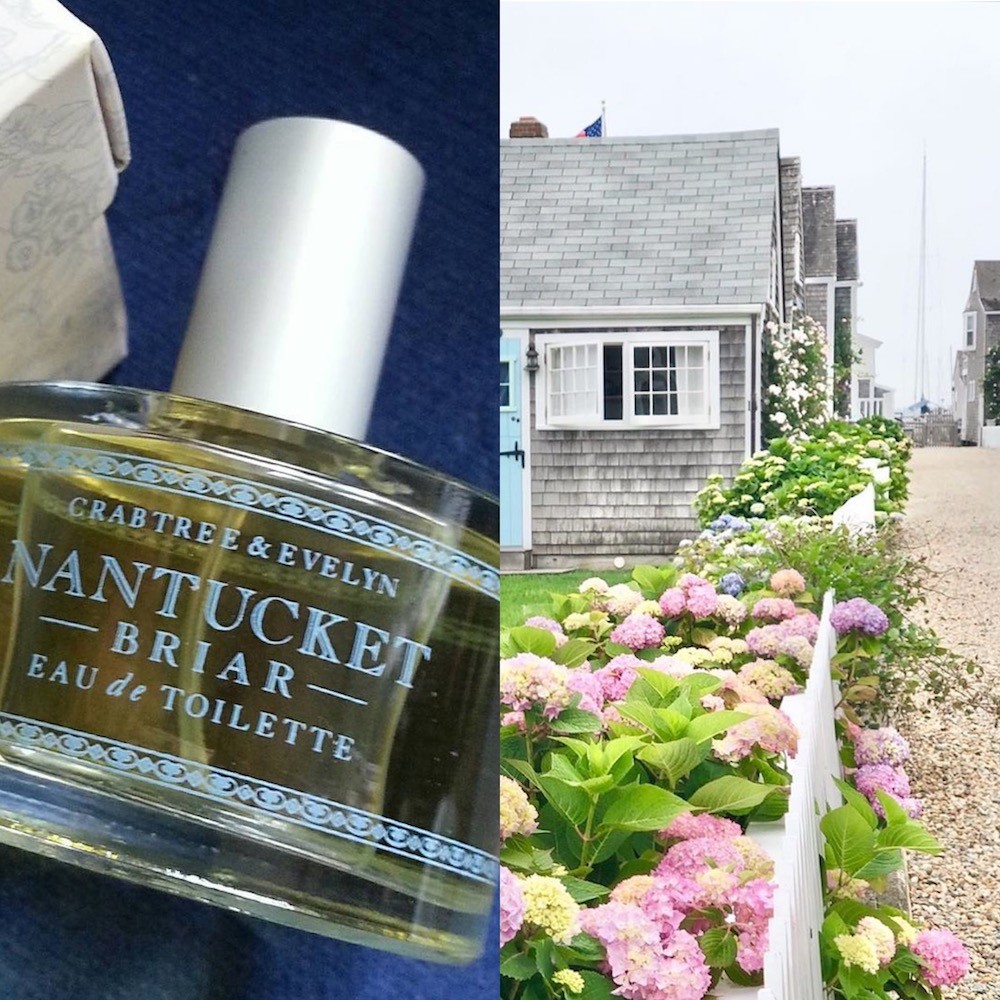 Like orange-billed oystercatchers returning from the Keys, America’s super wealthy flock to Nantucket each year from Memorial to Labor Day. With people avoiding flights and crowded ferries (the only way to get to the island) chances are the migration may be more of a trickle.  In any case, even among the globe-trotting billionaires, you’d be hard-pressed to sniff out anyone wearing heavy, seductive imported fragrances.

Nantucket is the Island of laid-back luxury. I’m thrilled then to have discovered a fragrance that sums up my love and longing for a place I’d visited so often so long ago, until life took me in other directions.

Recommended: How to Calm Coronavirus Fears with Flowers and Common Scents

While an invite for the summer 2020 is indefinitely “on hold”, to the rescue is Nantucket Briar the best-seller in the perfume collection of the quintessentially New England brand Crabtree & Evelyn. It’s a nostalgic blend of briar roses, lavender, a smattering of powdery and green notes sweetened by amber and vanilla. The rose is discreet—more cool Ivy League than hothouse Parisian—and the lavender is clean and slightly athletic.  Maybe it feels “old school” but its staying power isn’t overpowering.

Not unlike Nantucket itself. The one-time whaling hub is still refreshingly authentic and proudly preppy with its regattas, clambakes, cobblestone streets, grand Greek revival mansions and weathered beach houses. 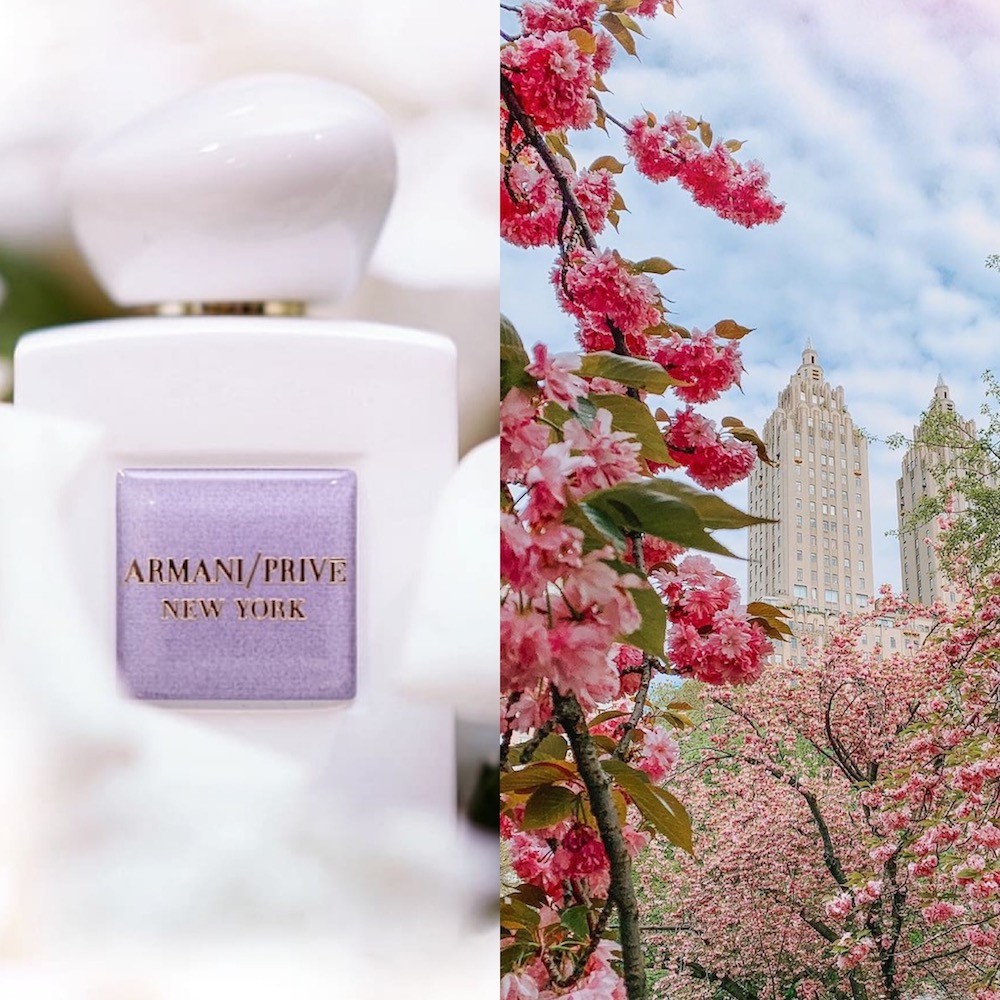 Hot town, summer in the city…. I wish. With Manhattan in lockdown until who knows when, naturally I’m desperate to go more than ever.  “A hundred times have I thought New York is a catastrophe,” said Le Corbusier, “and fifty times that it is a beautiful catastrophe.”

Covid’s conquest is just one more momentous tragic event the city has witnessed with the inevitable predictions of irredeemable economic disaster and ruin.  Whatever new shape it takes will be beautiful.

My fragrant alternative right now is Armani Prive New York. Though it was launched three years ago, it is remarkably prophetic. It’s a symphony in white: the perfume’s familiar Minimalist glass cube bottle with Brancusi-inspired stone topper are both stark white as are the ingredients like white pepper, white tea and vanilla. White is the symbol of new beginnings.

The designer commissioned young whiz kid perfumer Fanny Bal to create a sleek, but bold contemporary scent collage: a blend of the sweet floral and citrus of Neroli with spicy peony and the powdery elegance of iris.

If fragrance is a voyage of the senses, gazing at the edgy sleekness of Armani Prive New York’s elegant, white bottle bring me one step closer. Perhaps my first experience at an outdoor table with everyone in masks, no one will even know I’m wearing Armani Prive New York. But I’ll know.